There's a new blog from Mattias about New York!

I'm also going to New York this year and god I can't wait!

Read it here after the cut or at dunesite.com 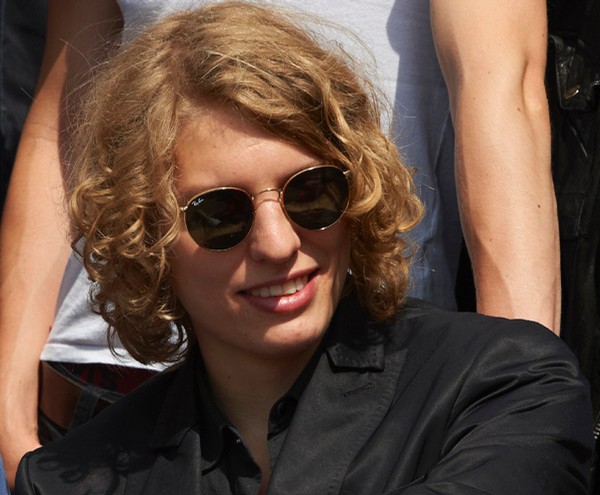 NEW YORK, BABY!
Submitted by Matt on Fri, 2011-08-19 16:38
This Saturday, my oldest brother and I will be going to New York. I’ve been to many big cities around the world, but this trip is probably the one I’ve been looking forward to the most.

Not only because this will be my first trip there on actual vacation and not work-related, but also because I'll be seeing my other brother Johann after 8 months.

When I first arrived in the States, it almost felt like coming home.

Growing up surrounded by American culture, watching TV and movies from Hollywood, makes it like a second home.

“We’re all living in America” as Rammstein sing.

At the same time, it’s also an intimidating and mythological country.

A place to dream big and do big, but also with the bigger risk of failing.

I would love to spend more time there in the future, but for now, I’m just looking forward to spending some time with my brothers.
Indsendt af H kl. 10.56