Read it after the cut :) 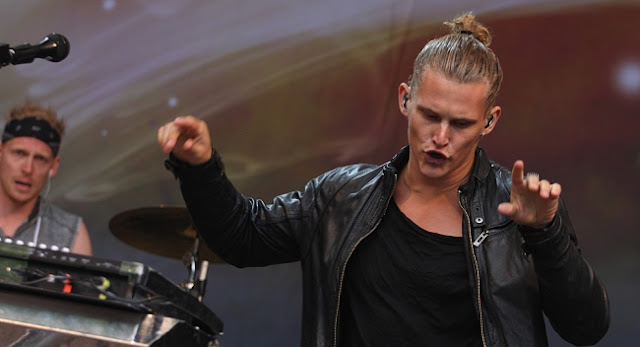 You know how some people in general are just dumb lucky all the time?

I'm more the “if-something-bad-can-happen-it-probably-will” type, and that has been proven several times.

Once, one of my shoe laces got stuck in one of the pedals on my bike, from which I lost balance resulting in a devastating crash on Dronning Louises Bro in Copenhagen.

On top of that, I forgot the keys to my apartment for the third (!) time that month, and having to call a locksmith each time.

Those are the kinds of things that happen to me, though I know some might not call it bad luck, but stupidity, but that's a whole other discussion.

So, what happened to me this time?

Got my drivers license at 18, did the training period and graduated from both tests on my first attempt.

Back in the day, I used to drive a lot, when we had our 9 seater going to gigs and back.

Nowadays, I really don't drive much, only from time to time when I'm back home and I borrow one of my parents cars.

Yesterday, I received a letter about how I was speeding, and not just speeding, but going 42% over the speed limit somewhere in Denmark, when I was home about a month ago.

I know, it sounds like I'm a monster behind the wheel, but really, I'm not.

It was one of these construction spots on the highway where the limit goes down to 90, then 70, then 50 km/h in a couple of seconds. Apparently, I was going 72 km/h in a 50 zone.

Man, I'm stupid - and, from my point of view, unlucky as hell.

I understand that safety comes first, but god damn it, I drive a car once a year, and now they've temporarily taken my drivers license, and I have to take a new driving theory test!

So I'm officially a criminal, and I have learned my lesson: "Do not mother f***ing speed – ANYWHERE!"

Unless, you're the dumb lucky person, who gets away with everything.