Read this weeks blog after the cut or at dunesite.com
Mattias tells about his christmas and new years eve :) 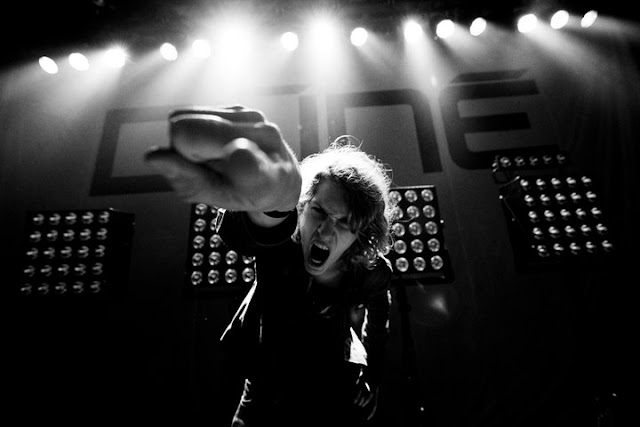 MATT’S MAGIC MONDAY III
BLOG: 02.01.2012
FIRST BLOG OF 2012! WHAT AN HONOUR!
I’ve had a great Christmas and a great New Years Eve!
I spend the Christmas in Copenhagen with most of my family (that’s pretty rare to say the least), which I’m always totally excited about.

This Christmas I realised that my lovely grand mother is a real Diva (in the words most positive sense). On Christmas eve she tried to convince my brother Johann, my cousin The Adam and I to stay at her hotel and drink ‘Screwdrivers’ (Vodka/Orange juice), which she pronounce [Scruedriwers] instead of going to X-mas dinner with the rest of the family.

We seriously considered it for a moment or two, but politely declined.
My older cousin’s son just turned 3. It’s a treat to have a little clone like that run around making everybody excited about Christmas again. After years of talking about hopes and dreams we now see these mirrored in the eyes of the child.

I’m looking forward to having more of those running around in the years to come.
On New Years Eve I was actually suppose to go to New York with my brothers. Unfortunately our flight were cancelled due to the bankruptcy of American Airlines.
Instead I went to Berlin with Johann and celebrated NYE with him and the rest of the band and a bunch of friends.

Ole Bjórn and a Danish friend of ours made a 3-course dinner and at midnight we elevated ourselves onto a Berlin rooftop with a 360-degree view over the roaring city jumping into 2012. It was a truly amazing view!!
I hope you’ve had some great days as well.

Now I can’t FUCKING wait to get started with the record and to start touring again as fast as possible. See you out there.