Here is Oles Monday blog :) Finally!
Read it after the cut or at dunesite.com 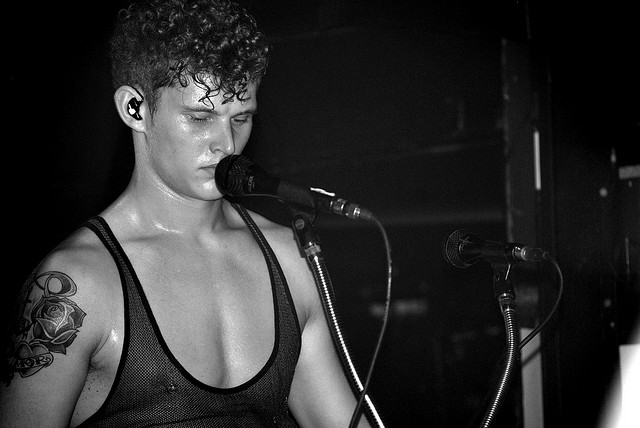 It's Monday, and I am sharing some of my favorite tracks at the moment with you guys.

Gotye - “Somebody That I Used To Know”
I've heard this song at least once a day the last month or so. I't is so well written and with it's restraint energy it really gets to me.

ELOQ - “Shine”
- A song from a young danish producer from copenhagen. He has a lot going for him these days and this track is great example of why.

Birk Storm - “Give Me Love”
- First single from his coming second album. It's pop with a twist and I can nothing but recommend this guy in general – I'm a big fan!

Underworld - “Dark & Long”
- Picked up on some underworld, haven't been listening to them for a while but Piotrek got me hooked again. It's hypnotizing in all the right ways.

The Album Leaf - “The Is A Wind”
-The Album Leaf is a solo project by Jimmy LaValle that just has a nice chilled vibe to it. It has helped fall a sleep a couple of nights now.