read it after the cut or at dunesite.com 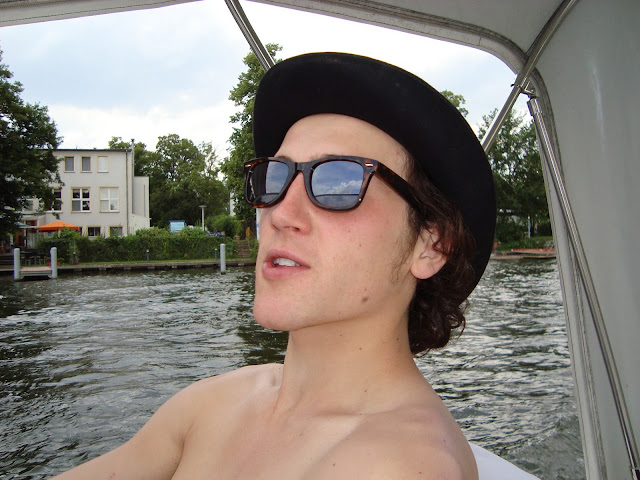 And be sure to check the blog later this week, a new "meet a dúné fan" is coming up!

PIOTREK'S PERFECT PONIEDZIALEK, VOL. 6
Submitted by Piotrek on Mon, 2012-05-21 23:59
So far my blogs have had a big veriety of subjects - from food and cakes recipes, through gatherings of my weird thoughts and ending with skiing videos. So a simple thought has come into my head lately - I have never written about something very "central" for me - being the f…ing bass player!

That's why today, I would like to tell you about a great part of my inspiration - Jaco Pastorius.
He was definitely one of the most influential bass players of all times. Some people even say, he was the best. but in the end it is a matter of taset and therefore impossible to tell. At least, he was great!

In the early/mid 2000's I was all into the indie wave and admired bands like Franz Ferdinand, Bloc Party or The Bravery. (The first of them and a guys called Jeppe are actually the reason, why I fell in love with the Rickenbacker basses.) However, I was introduced to Jaco Pastorius by my bass teacher Michael at MGK (it is a sort of an advanced music school in Denmark) and that opened my eyes for many other styles and ways of playing bass. Although hiss style was far, far away from rock and from what I played in Dúné, I was fascinated about him. He is known for his very fast fingers, ways of grooving using thousands of so called "ghost notes" and last but not least - the harmonics, which is where I found my true connection.

In general, I think that playing bass on my own is mostly boring. I need at least a drummer to play with. I just don't think of an electric bass as a solo instrument, but Jaco...

He knew how to do it! Try to listen to his selftitled first solo album - "Jaco Pastorius" from 1976. There are some incredible compositions on it, but I would like to highlight one of them - "Portrait Of Tracy".
It's a beautiful song played 100% solo on a bass, using a lot of overtones, tropical tempos and juicy harmonies. I played this song for my final exam in music at the end of high school and received the "impossible" mark of 13, because of that song.