New blog from Malte at dunesite.com :) 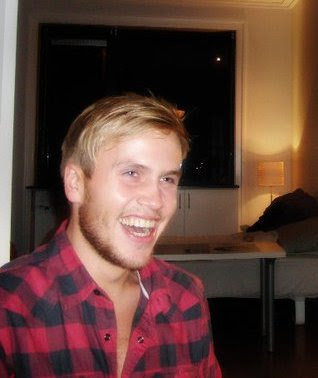