Here are some facts about Dúné, are they true or false?

1. Dúné was first called "Robot Rock" but decided to change it.

2. All members of the group went to Skivie Gymnasium.

3. Mattias' older brother, Johan, has played bass in the band.

4. Dúné has played on Roskilde Festival.

5. They have also played on Glastonbury Festival. 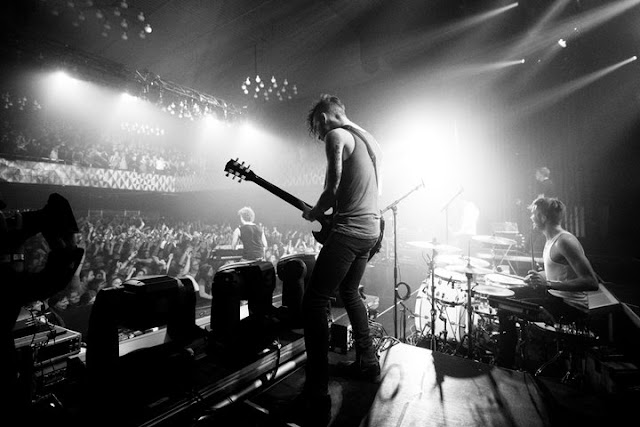 See the answers after the cut! How many did you get right?