On the P3 stage you will find six young people from Skive. The last name to be announced is Dùné, whove never played the Green Concert before. They describe themselves as a sextet who have never been more hungry than now. Even though they are a debuting Green Concert act they are not completely junior any more.


"We just celebrated our 10-year-anniversary March 22, but we feel like we just started!”
The expectations from the six members is mildly speaking huge:

It's probably the one festival tour we have look the most forward to ever. To travel and play along so many great acts in the same line-up and in front of so many people all over our little kingdom that's gonna be a lot of fun!”
With Dúnés latest releases being the album Enter Metropolis from 2009 and the EP Leaving Metropolis” from 2010 the band can't exclude that they'll be playing some new material doing the summer. 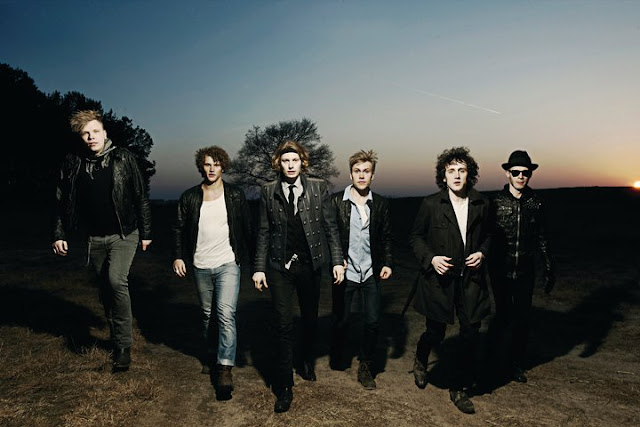