Malte is not a part of Dúné anymore...

Sorry for not posting this before now...

Yep now Dúné are without Malte (drummer)!
This is so sad... First Cille now Malte!

But keep your heads up guys! Dúné are still going strong and will play some amazing concerts this summer!!!

Read the press release at Dunesite.com or after the cut! 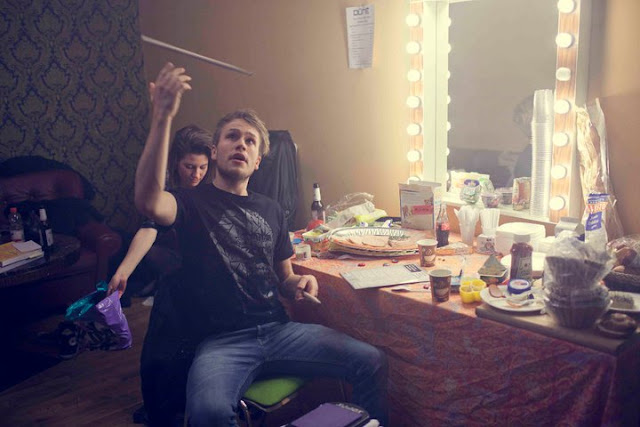 WE WILL MISS YOU MALTE! GOOD LUCK IN THE FUTURE!

We wish to announce that drummer Malte Aarup-Sørensen is no longer a member of the band. “
A ten-year journey in which we traveled the world together comes to an end and while there is certainly people asking for juicy details as to why this happened, there simply isn't any. We were just moving in different directions musically and wanted to make sure none of us would grow frustrated by having to go somewhere they weren't happy with. This does not change the fact that the thing we wanted to preserve most was our friendship and that’s what we are doing”, says Ole Bjórn, keyboard player.
Aarup-Sørensen: I wish my brothers in the band all the best, and I am immensely proud of all we have accomplished together. I will miss being a part of the band, but I would like to emphasize, that this will not be the end of my musical career, and I am really looking forward to my new musical ventures.”
The band have recruited Morten Hellborn as drummer for the coming summer shows, so not a single date will be missed.
You guys better get ready - we are coming to a town near you and then the party is ON!”, says Matt
Indsendt af H kl. 05.54