Mattias wrote a new blog where he also tell about a new concept on the blog at Dunesite.com :)

Read it after the cut or at dunesite.com! 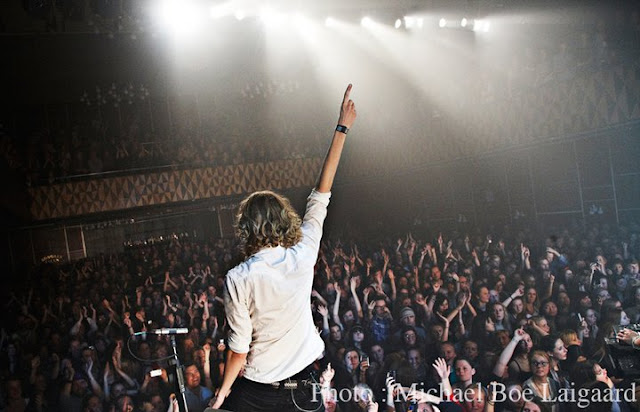 Hi boys & girls
While I’m listening to the Aerosmith’s on Spotify, which is probably the most awesome music related invention since the LP, but I’ll come to back to that in just a little bit, I wanna tell you all about a new Monday blog concept we would like to try out.
Not that there’s anything wrong with conventional text blogs, but we thought we would like to spice it up a little.

This means that from now on, every band member will have his personal prime time one of the Mondays. My Monday's has been named Matt’s Magic Monday. Every fifth Monday I’m gonna show you new and old music, video blog a little to you, upload some pictures or sometimes  share my latest discoveries via text blog, just like this one. (BUT TRY TO SCROLL OVER THE TEXT WITH YOUR MOUSE WHILE READING THIS!)

… Anyway, back to Aerosmith and SPOTIFY.
Danes have always been a little envious of Sweden. It goes waaaaay back. We used to be enemies and on diferent sides fighting wars. They kicked our Danish ass’s for real in 1657, which left the Danish-Swedish relations ship pretty shaken up.

The two countries eventualy became more civilised and democratic, and now we just sort like to ’hate’ each other. Sweden has always been the political correct big brother and Denmark is the rude little sister.
Just as the Swedish music industry has always been way far ahead of the Danish scene with ABBA, The Hives, Roxette, The Cardigans, Mando Diao... you name it, they've done it again:


I’m telling you. That shit is good. Some Swedish dudes named Daniel Ek and Martin Lorentzon created it in Stockholm back in 2006.

Their idea was simple: How can we create a fortune from the music business downfall? The answer is creating a music service that makes all music in the world available for online streaming FOR FREE and still pay the record labels and musicians. And it works perfectly.
You can listen more music than you can imagine - FOR FREE! You just have to live with some commercials. Or you can choose to pay a 99 Kr. / $ 9.99 / € 7,25 a month for a premium membership without commercials and a lot of other good stuff. Why even bother to steal the music anymore?
Unfortunately it’s not available in Germany and a lot of other countries, unless you create an account while you’re in the Netherlands, Scandinavia, U.S., U.K., France or Spain, but I hope for the sake of the music business, and everybody else, that they open for for it soon.

That was all from me, and make sure to tune in next Monday where it’s Piotrek time! See you in five weeks.