It's monday again = new blog, this time from Ole :) 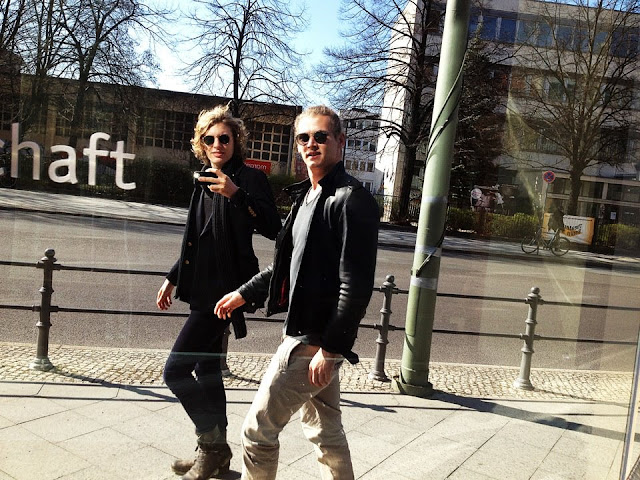 /picture by Mattias
Btw, do you like the blogs new picture/header or what it's called?
Indsendt af H kl. 14.08 2 kommentarer:

I got an e-mail from Nokia (because of a misunderstanding - I think they thought, that this were Dúnés own website) about a online film for their company, where they would like to use Dúnés EP "Echoes of december."

Here is their description of it:


>>We've just completed shooting a small online film for Nokia, and your EP Echoes of December came pre-loaded on one of the Nokia devices we were filming.
We filmed the screen of the phone playing your EP, and we we're wondering if we could get something in writing from you guys just saying you are happy for us to use this shot in the film.<<
So keep an eye on that and let me know if you see this video!
I sent the mail to Dúné, but Nokia have also been in touch with them :)
Indsendt af H kl. 12.14 Ingen kommentarer:

A new blog from Mattias about his day in Leipzig with Ole & Danny :) 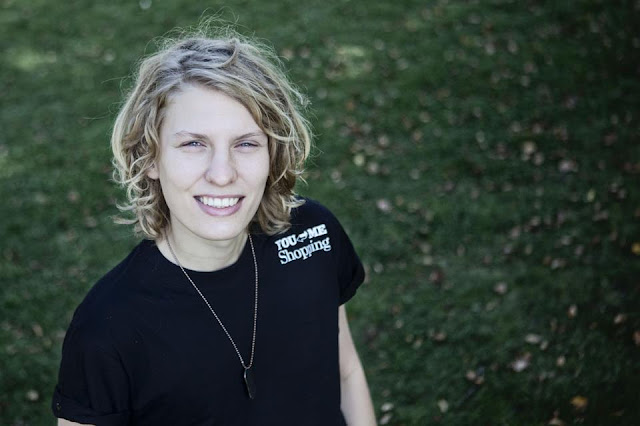 Here are the dates (so far) for the festivals Dúné are going to play on this summer! 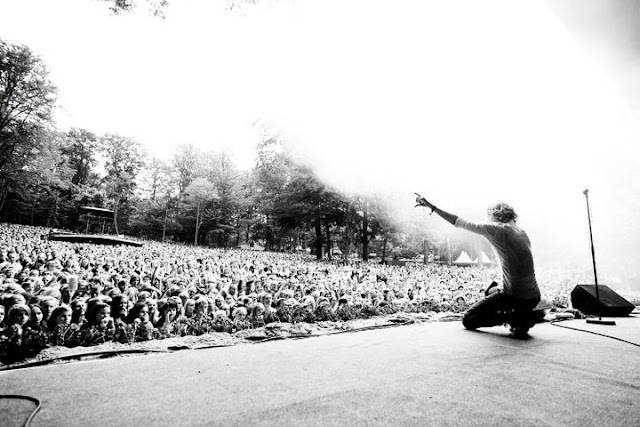 Are you going? And where?

Just saw that i hadn't posted this... Sorry

This has nothing to do with Dúné, but watch it anyway! :)

Read it after the cut or at Dunesite.com :)