A new story about Mattias' scars :)

Read the blog after the cut or at dunesite.com 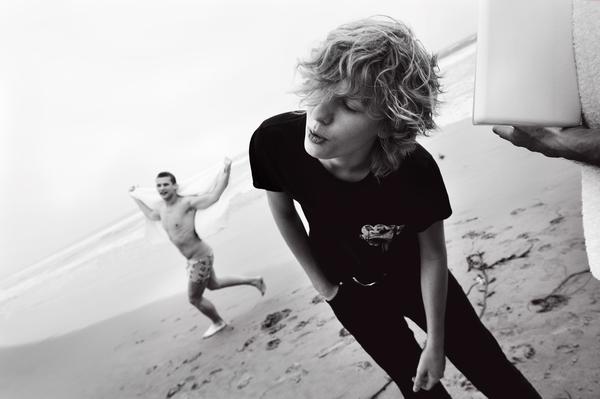 Some time ago I told you about my very first scar (the one on my forehead). The next scar I acquired was a couple of years later. I had just started in elementary school and I was 6 or 7 years old. As I told you in the last blog kids at that age can be really crazy. In kindergarten me and two other guys (Niels E and Jonas F) had a reputation as a wild-hearted bunch. There were often complaints about us and once I even broke Niels arm by pushing down from a rooftop! Ups…

Anyway, that’s another story. We were playing outside in a break between classes and we were provoking a couple of 5th graders until two of them (Muhammad and Anders) chose to take our friend Brian and stuff him down a big outdoor trash can. To avenge Brian I jumped on Muhammads back and tried to neutralise him. I was soon to discover however that my heroic effort would mark me for life. Muhammad (who’s studying to become a lawyer in Copenhagen today btw.) managed to shake me off and when I managed to get on my feet again Anders (I have no clue what he’s doing today) was standingwith a small withered pine tree in his hands (of all things!). He started to spin around himself in 360 degrees with the small tree on this shoulders and I didn’t manage to avoid it. So Anders smashed the tree right in the forehead… blood everywhere.

I was rushed to the hospital and had a couple of days off from school. Today, I still have a very small scar on my forehead from the incident. It’s almost not visible, but it’s there as proof of how it is to be a wild child.

Hope you enjoyed my story. Scars Part Three will be up when it’s tome for my next Magic Monday!
Stay tuned.
Indsendt af H kl. 06.15